Included below are homes for sale in Alpharetta. If you would like more information on any of these Alpharetta real estate listings, just click the "Request More Information" button when viewing the details of that property. We can provide you with disclosures, past sales history, dates and prices of homes recently sold nearby, and more.

And, if you haven't already, be sure to register for a free account so that you can receive email alerts whenever new Alpharetta listings come on the market. Read more ...

Listings identified with the FMLS IDX logo come from FMLS and are held by brokerage firms other than the owner of this website and the listing brokerage is identified in any listing details. Information is deemed reliable but is not guaranteed. If you believe any FMLS listing contains material that infringes your copyrighted work, please click here to review our DMCA policy and learn how to submit a takedown request. © 2022 First Multiple Listing Service, Inc.

Located in Fulton County, Georgia, Alpharetta is a small suburban city with big appeal. Forbes has called it one of “America’s Friendliest Cities,” but the city is also known for its booming tech industry.

That robust tech industry has resulted in Alpharetta’s highly educated population, with professionals moving from all over the country to work at local employers like Hewlett-Packard, Lucent, Nortel, IBM, Sun Microsystems, AT&T, Siemens, Verizon, Alltel, E*Trade, Hansgrohe, and ChoicePoint, just to name a few.

In addition to the many high quality employers, Alpharetta boasts a charming historic downtown district, world-class shopping and dining, family-friendly amenities and events, and the Verizon Wireless Amphitheatre at Encore Park. The city offers a unique combination of fast-paced technological industry and the feeling of simple, relaxed small town life. Beside its one-of-a-kind atmosphere, Alpharetta is also extremely convenient to Atlanta, just 14 miles north of the downtown business district and 28 expressway miles north of Hartsfield-Jackson International Airport.

It’s hard to believe, but this vibrant, charming city started from humble beginnings. In the early days, Alpharetta had no railroad, a rarity for north Atlanta towns. It was the county seat of Milton County up until 1931, when Milton was merged with Fulton County to avoid bankruptcy during the Great Depression. As of the 2006 Census, the city had an estimated population of 43,424. Home buyers enjoy a great selection of town homes, single-family, and new construction homes for sale in Alpharetta.

For more information on Alpharetta, visit the following sites: 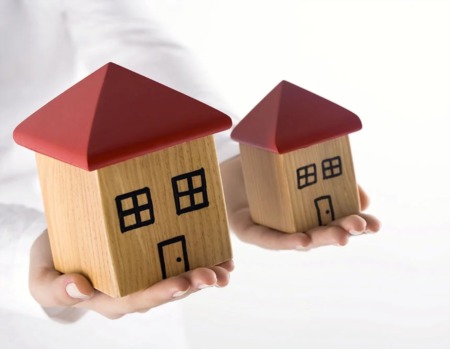 Contact Me
Questions? I'm Here to Help
Recently From Our Blog

Things People Forget to Do While Downsizing 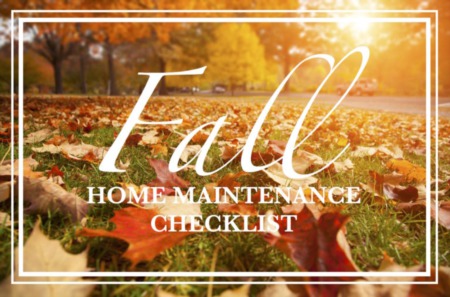